The threats of violent weather, earthquakes, acts of vandalism and terrorism are all possibilities when you own a place of business today. Any one of these phenomena could cause massive window damage, which, in turn, could cause many injuries to your employees, tenants, shoppers, customers or visitors.

But now Solar Gard and Panorama Armor Coat Safety & Security Films can protect your building’s occupants. These films are so strong that U.S. Embassies use them to protect government employees from bomb blasts. Many schools have applied these same safety films to their windows to protect students from flying glass.

The following series of photos demonstrates the strength of security film. The two frames have glass panes in them. The frame on the left has Safety and Security film installed and the frame on the right has no film. TNT charges were detonated directly in front of the two frames. The unprotected glass shattered into tiny pieces, sending glass flying. The protected pane held together and remained in the frame. Click on the photos for a larger image:

When professionally installed Safety and Security film is invisible, and forms a protective shield that resists penetration and helps keep glass in place through attempted break-ins, storms, earthquakes and explosions.

After a major disaster, glass companies are stretched to the limit to meet the demand for replacement windows, so having your broken glass held in place by window film while you wait can protect your building from the elements and can also save you from having to install costly temporary window covers, as this business was forced to do after the Loma Prieta earthquake.

Security film can also minimize damage to the interior of your building by preventing broken glass from embedding in carpets, furnishings, computers and other equipment, thus accelerating the clean-up process. If injuries do occur as a result of one of these events, the installation of  security film can show due diligence on your part as owner or manager in taking steps to improve occupant safety.

And safety and security films provide just as much UV protection as solar films do, slowing the aging and fading of furniture, carpets, woodwork and window coverings. You can even install a tinted version of  safety and security film to provide glare reduction and energy conservation, which can significantly cut air conditioning costs.

For testing information and specifications, please see these Facts that should be considered when purchasing  Safety and Security Film For Protection From Explosions, Crime, or Weather. 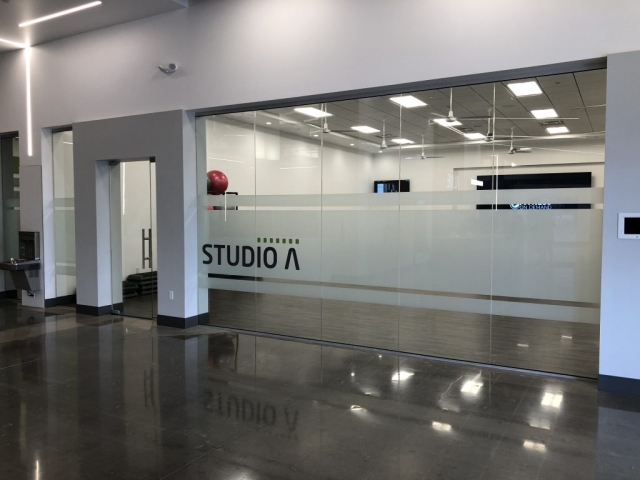 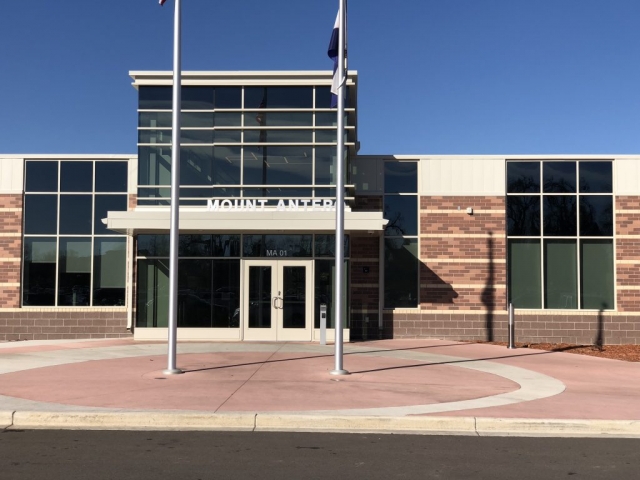 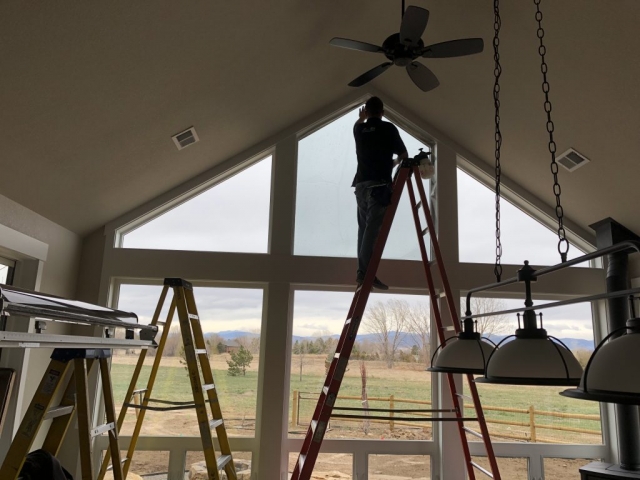 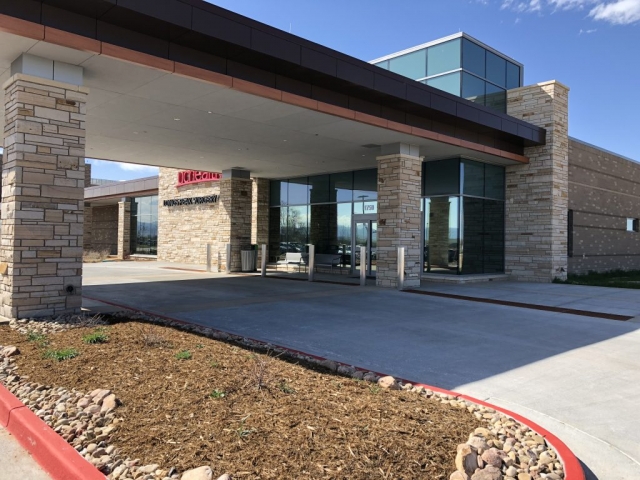 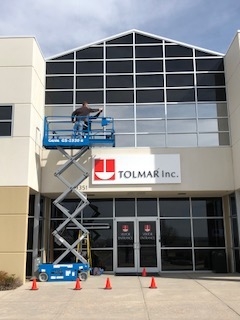 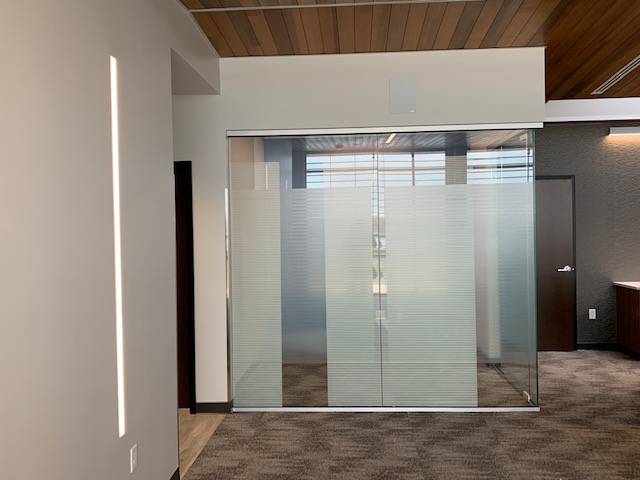